MAGIC GLUE is a liquid embolic agent indicated in the embolization of arteriovenous malformations (AVM). MAGIC GLUE is a class III implantable medical device which is described as an arterial and venous embolization implant due to its haemostatic action and is applicable in the fields of neuroradiology and interventional radiology. This medical device is applied in solution with a contrast liquid. “We are excited to enlarge our offer in the treatment of AVM with MAGIC GLUE. This cyanoacrylate glue offers new features compared to the historical glues on the market such as delayed polymerization and less adhesion to the microcatheter. These characteristics will facilitate and expand cyanoacrylate indication in the neurovascular & peripheral field” said Nicolas Plowiecki, President of BALT.

“BALT is again expanding its embolization portfolio with a new cyanoacrylate solution and provides another treatment option for neurovascular & peripheral physicians. We were one the firsts to enter the AVM market with the MAGIC flow dependent microcatheter and 30 years later, BALT keeps on delivering innovative solutions for a better patient treatment” commented Pascal Girin, CEO of BALT Inc. and President of BALT International.

Since it was established in 1977, BALT has worked with neuro interventionalists to treat complex life-threatening conditions such as strokes, aneurysms and arteriovenous malformations. A pioneer in its field, BALT designs, manufactures and distributes the ‘Interventional Neuro Radiology’ (‘INR’) devices such as catheters, stents and coils that are essential in treating such conditions. BALT is now entering with innovating solutions into the Interventional radiology area (space) with a comprehensive portfolio around embolization solutions with Liquid embolic agent and coils.

BALT is one of the leading MedTech companies in the World, and supplies major international hospitals practicing neuroradiology interventions. Headquartered in France, it boasts a number of proprietary, patent-protected products focusing on minimally invasive neurovascular techniques and recently peripheral diseases.

In 2017, the company generated 95% of its revenue outside France via its own sales network and over 100 distributing countries worldwide. 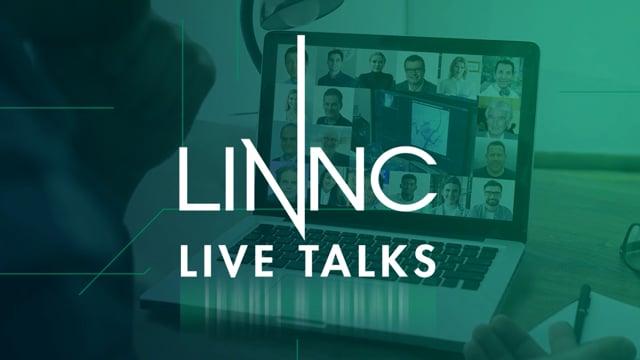 7:20:00 pm A cerebellar AVM in a sickle cell patient, with the decision taken to favor the venous approach. Were all precautions taken to avoid com... 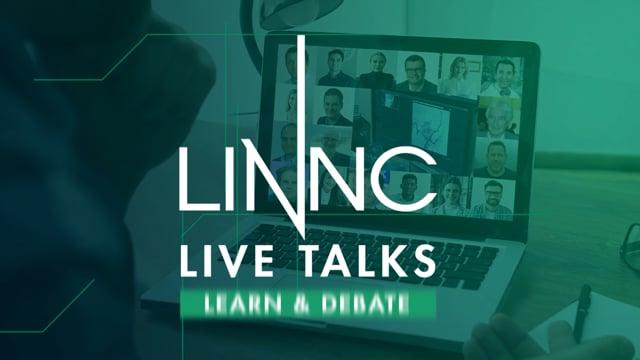 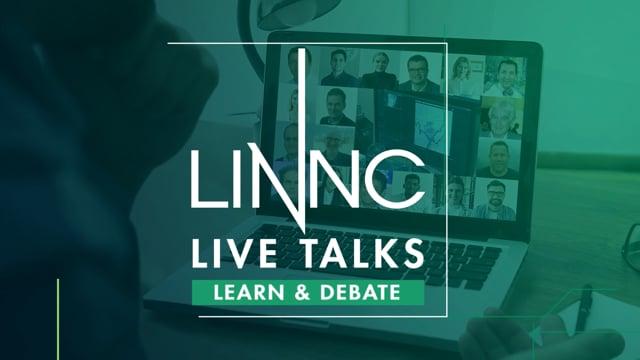 10:50:00 am Intracranial hypertension is not always idiopathic!! Management of DAVS and venous stenosis 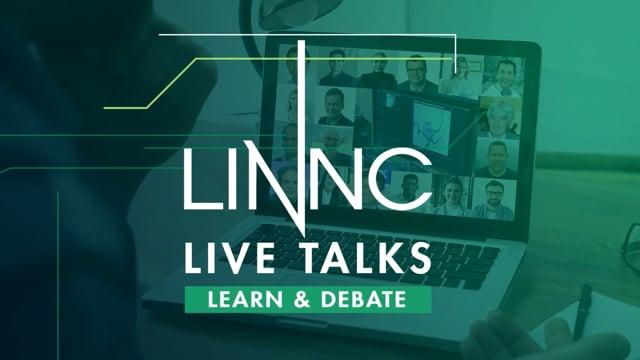 7:20:00 pm A cortical AVM: is the temptation of the venous route a panacea? 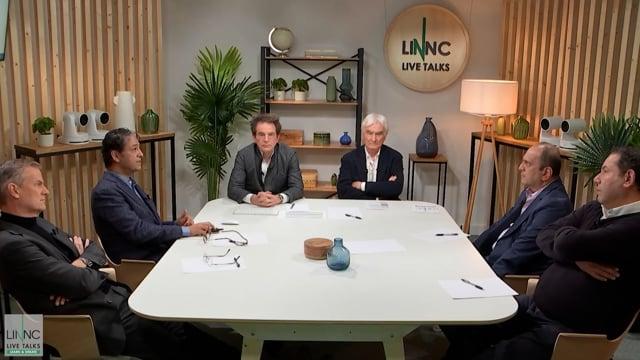