Granted reimbursement of the Silk+ flow diverter on the French market

Balt is thrilled to announce today, the Silk+ reimbursement has been granted on the French market.

The original self-expandable Silk+ flow diverter is a 48 wires stent designed for the treatment of intracranial aneurysms. It is delivered through VASCO+ microcatheter and allows to treat arteries with a diameter from 1.50 mm to 5.75 mm

Egon Wülfert, Senior Director, Global Clinical Affairs  & Xavier Gouin, France Sales Director at balt have commented « The French INRs regrettably endured the absence of the Silk+ for the past 6 months. The grant of the reimbursement is a major step for the aneurysm treatment in France and is the result of a fantastic collaboration between numbers of French INRs and Balt clinical team which is focused on generating clinical evidence to support BALT's technologies.” 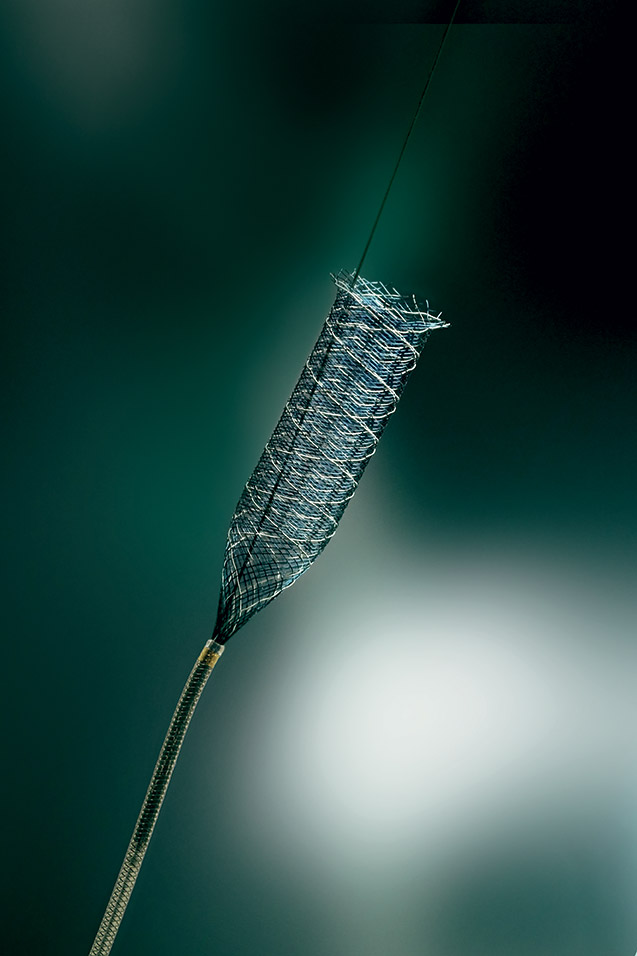 Since it was established in 1977, Balt has worked with interventional neuroradiologists to treat complex life-threatening conditions such as strokes, aneurysms and arteriovenous malformations. A pioneer in its field, BALT designs, manufactures and distributes the ‘Interventional Neuro Radiology’ (‘INR’) devices such as catheters, stents and coils that are essential in treating such conditions. BALT is now entering with innovating solutions into the Interventional radiology area (space) with a comprehensive portfolio around embolization solutions with Liquid embolic agent and coils.

Balt is one of the leading pure play MedTech companies in Europe, and is a supplier to all major international hospitals practicing neuroradiology surgery. Headquartered in France, it boasts a number of proprietary, patent-protected products focusing on minimally invasive neurovascular techniques and recently peripheral diseases.

In 2017, the company generated 95% of its revenue outside France via its own sales network and over 100 distributing countries worldwide. 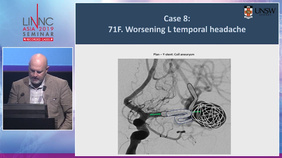 The Australian experience with Silk vista baby by Jason Wenderoth 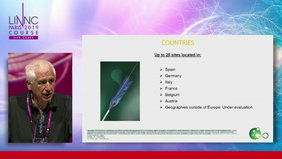 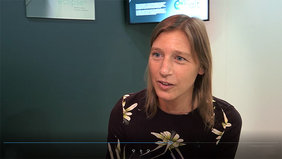 BALT: An innovative company born at the beginning of interventional neuroradiology